Resources on Support Responses for Refugees Arriving from Ukraine

Fleeing from the unprovoked Russian invasion of Ukraine, a high number of people arrived in European countries looking for safe shelter; this translated into even more pressure on an already overwhelmed asylum reception system. As of mid-July, the UNHCR estimated that 5.8 million refugees arrived in Europe, many of which remained in Ukraine’s neighbouring countries. This puts significant pressure on national systems of these countries, and housing is one area which remains among the most challenging.

To alleviate the urgent demand of accommodation for the many individuals in need of support, numerous ad-hoc solutions have been set up by private citizen-led initiatives, often in collaboration with civil society organisations and local authorities. MS and the European Commission have also adopted and implemented new legislation and measures to facilitate access to social rights. Housing has been an important focus.

On this page you will find links to the main relevant resources in terms of legislation and initiatives set up to improve access to safe and adequate housing for refugees arriving from Ukraine which will be periodically updated. Follow us for more news!

See European Union Agency for Asylum (EUAA) Who is Who in Temporary Protection for more information.

The Solidarity Platform, coordinated by DG HOME, brings together

International Organisation for Migration (IOM), UNHCR and other partners

The Platform meets on a weekly basis alongside the Council’s Integrated Political Crisis Response (IPCR) as well as the EU Migration Preparedness and Crisis Management Network (the Blueprint).

To get in touch regarding FEANTSA’s work on migration and asylum, contact Simona Barbu at simona.barbu@feantsa.org. 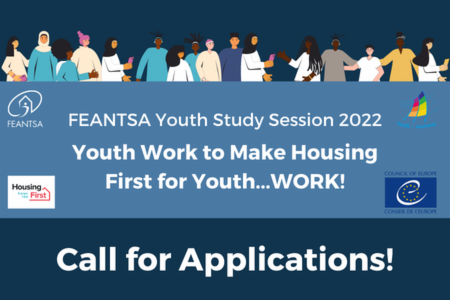 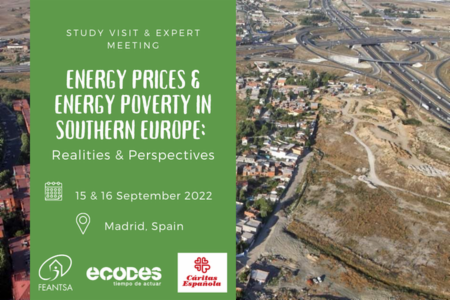 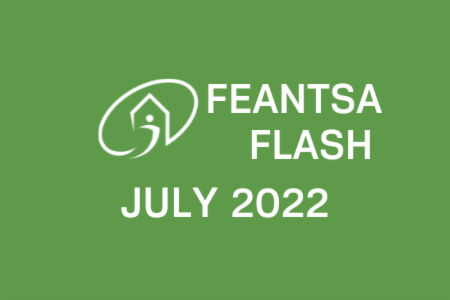